AnderidaFest is back for another year to bring warmth and joy to the cold of Winter.

Advance ticket sales have now closed. Tickets are £25 on the door. 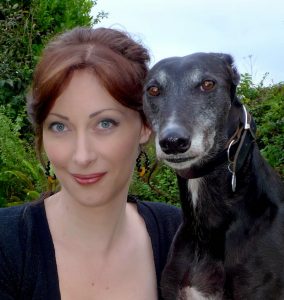 Gemma Gary is a British ‘Old Craft’ initiate, an author and illustrator of books on witchcraft, magic and folklore. Gemma’s areas of interest and experience encompass traditional witchcraft, British wicca, folk magic and charms. Gemma’s books focus on a practical and ‘hands on’ approach to witchcraft and magic, and her published works include ‘Traditional Witchcraft – A Cornish Book of Ways’, ‘The Black Toad – West Country Witchcraft & Magic’, ‘The Charmer’s Psalter’, ‘Wisht Waters’, and ‘The Devil’s Dozen – Thirteen Craft Rites of the Old One’. 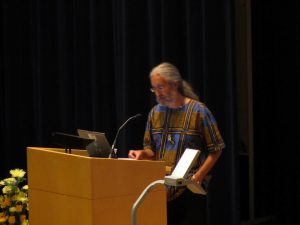 Graham Harvey is Reader in Religious Studies at the Open University, UK. He is author of Animism: Respecting the Living World and editor of Religions in Focus. 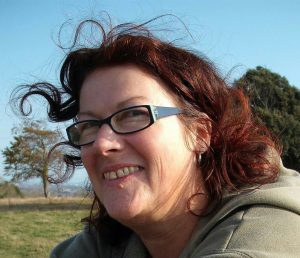 Suzanne Rance is Sussex born and Sussex bred with a love of history and a strong drive to research everything. A Traditional Sussex Witch for over 30 years Suzanne is also a member of the Anglesey Druid Order and the Order of Bards, Ovates and Druids.

Suzanne has a foot in two worlds, that of the Welsh and of the English. Living in Wales during the 1990’s she learned to speak Welsh and became involved in the culture of the land, developing a deep connection with its history and myths. Finding links between her home in Wales and the Sussex landscape sparked an interest and need to connect to her roots. Returning to Sussex at the beginning of the new millennium Suzanne began researching the ancient British landscape of Anderida and through that the Early English and the Old English Language. Author of The English Runes: Secrets of Magic, Spells, and Divination. 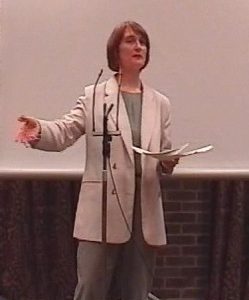 Prudence Jones is a writer and commentator on the Pagan (polytheistic, nature-venerating) traditions of Europe and associated spiritual systems.  A History of Pagan Europe, co-written with Nigel Pennick, is a standard textbook in the field.  She is currently preparing an account of the formation of the Pagan Federation during the 1960s (for Capall Bann Publishing), and the latest in a series of articles on the origin of the New Age Triple Moon Goddess.

Prudence chairs the East of England Faiths Agency and is a trustee of the National Council for Faiths and Beliefs in Further Education.  She is an Honorary Member of the Pagan Federation and of the Doreen Valiente Foundation, and is ordained in the Fellowship of Isis. 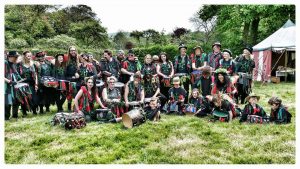 The Pentacle Drummers – Pentacle Drummers were founded in Eastbourne, East Sussex in 2001. Since then we have grown from a small group, in to the premier Drumming troupe in Sussex. We perform at over 40 events a year all over the UK. We always seek new avenues where we can share our contagious, powerful, tribal-esque rhythms and entertain the masses. 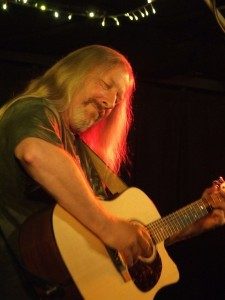 Damh the Bard – is a modern-day Bard whose spirituality and love of folk tradition is expressed through his music, storytelling and poetry. Drawing on the Bardic tradition, his performances are both entertaining and educational, speaking directly to the heart, and never without a good splash of humour.